The crowning finale in Amsterdam

At last year’s SportScheck FINAL RUN in Baltimore, we raised the bar ourselves to make this year’s season finale memorable again.
With a total of 14 runners, we flew to the Dutch capital, Amsterdam, where they set up an event-rich all-round carefree program. 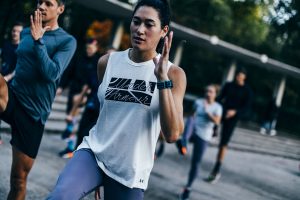 Olympic champion Nils Schumann prepared our participants with coaching and training sessions for the highlight of the trip: the TCS Amsterdam Marathon in the “Business” category over eight kilometers, from which our runners in the team emerged victorious. Hats off!

Even off the track, the four days in Amsterdam were a real experience. The SportScheck team visited the European Headquarters of Under Armor, official partner of the RUN series. It also went to the brand house of the US sporting goods manufacturer, the most prominent store in Europe in the middle of the city of Amsterdam.
Sightseeing tours and a boat trip through Amsterdam’s canals provided relaxation. 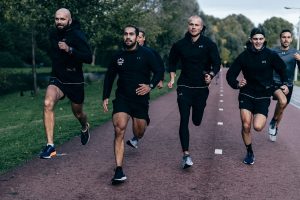 And as a special icing on the cake, we used the Amsterdam street scene as an unmistakable motif for the campaign shoot with our participants for the SportScheck season 2020 RUN.